A computer expert approaches the rich father of a man on trial for murder, offering to fix the trial for a large sum on money. He then proceeds to fake evidence by breaking into various computer systems. 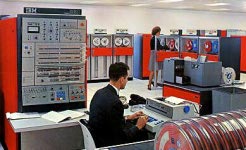 The Five-O's computer system is an IBM System/360 (maybe a model 40) that falls victim to the Computer Killer, who falsifies records stored on it. 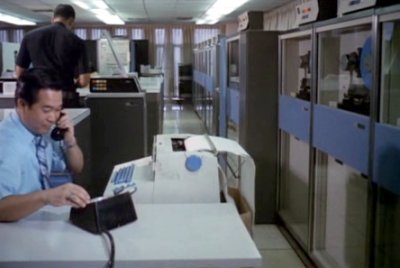 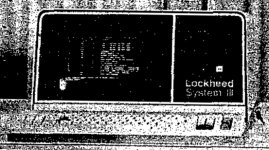 The Computer Killer uses his Lockheed System II to break into a number of the city's computers in order to plant evidence or hide his tracks. 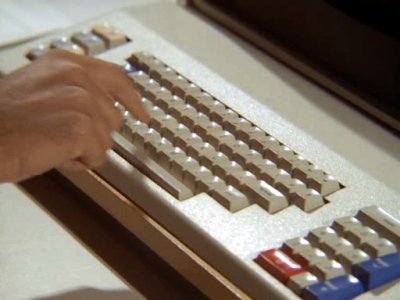 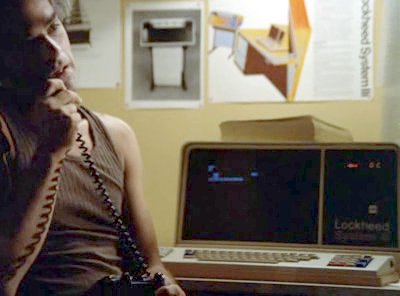